One man’s journey exploring the world of remote working 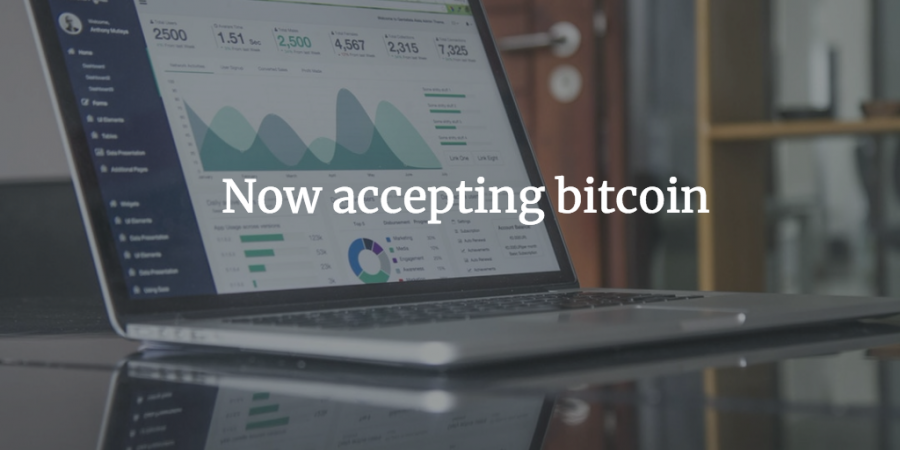 I first invested in buying cryptocurrency at the end of 2014 and didn’t think much more about it until recently (end of 2017) when I noticed the news reports coming through seemed to be particularly focused on bitcoin, so I checked in to my wallet to find out my small investment had increased with no effort on my part.

Bitcoin (BTC) is a decentralised cryptocurrency payment system designed by Satoshi Nakamoto and released to the public in 2009.

Cryptocurrencies use a ledger called a blockchain which is a new and innovative way that people and companies can create, verify, and enforce transactions without a middleman or central authority to records transactions chronologically.

Since it’s release, updates and improvements have been made to this software-based currency by a network of developers.

My initial investment in Cryptocurrency was minimal, so the risk was very low. Similar in a way to gambling, I believe that it’s sensible and important not to invest more than you can afford.

Depending on your usual approach to making investments whether that be a short-term or long-term strategy, you might research the reasons for investing in Cryptocurrency differently and come to your own conclusion.

The first biggest and most popular question seems to be about the long-term value of Bitcoin, will it trade at a value of millions of dollars per coin or ultimately drop to a zero value.

There are a number of sources, such as this article on Forbes that recommends that if you think BTC has a 10% chance of becoming a long-term trusted store of value, it is a good investment with a nice expected return and that it’s good to remember that, similar to gold, its value is only what others think it should be.

It’s not my place to say if you should invest in Bitcoin. What I would say though is do your homework, research using qualified sources and never invest more than you can afford to lose.

Get paid in Bitcoin

Now, as a freelancer, I’m currently accepting part payment in Bitcoin and Ether in return for offering some marketing solutions as an additional approach to buying cryptocurrency directly and I will soon be investing in other cryptocurrencies.

There are a number of sources for checking the latest value of your investments, I am currently using the cryptocurrency price checking services at Coin Ranking. 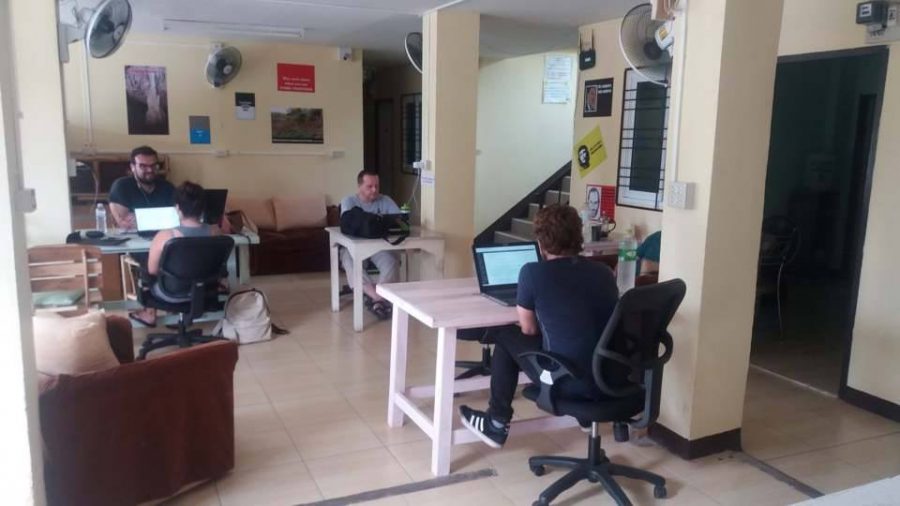 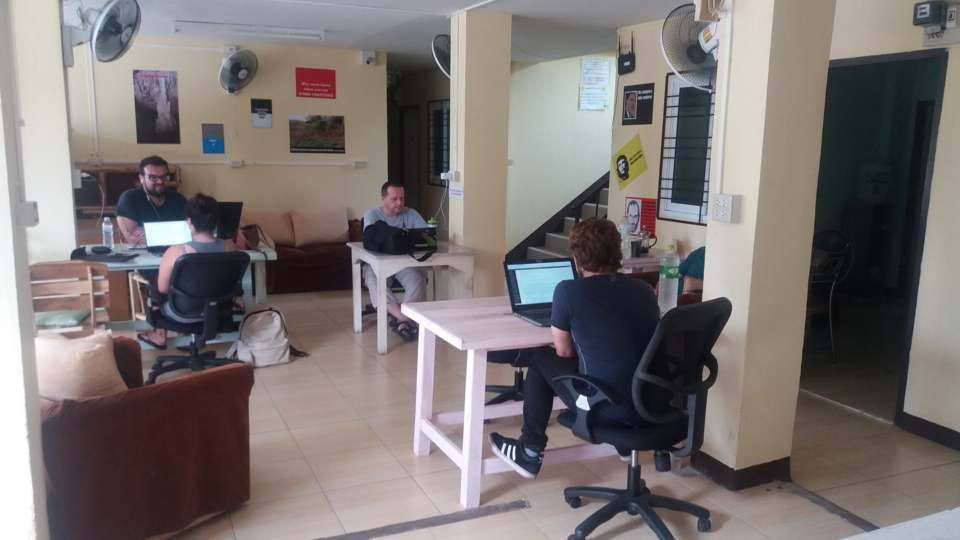 A space for Digital Nomads

A new era in the UK’s spaceflight history is about to begin. ✈️🛰️

The countdown to the first satellite launch from UK soil is officially on. 👉 https://t.co/sEP5u2CXx2

Dennis is a regular at Jurassic, he applied his knowledge of the lake and was rewarded.

Fellow Whovians! Years ago @MaxKThompson very kindly gave me this #DoctorWho card game, which my son has been playing with as a #TARDIS. It occurs to me it might be fun for my daughter and I to play the game- does anyone know where I can get a copy of the rules? It is very full!